In order to provide professional and high-quality service to our customer, USen Eco Co., Ltd. was built up on March, 2014, which were independent from mother company—Tung Chou Energy Technology Co., Ltd. To focus on business of USEN ECO WOOD product in selling and marketing service. 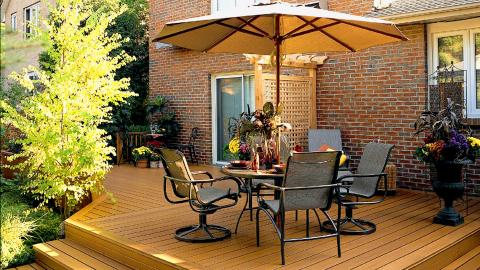 People love the warm feeling of wood for a long time, but cause rotten easily, damaged by pests, and maintenance problem when use it at outdoor. Thus, the main concept of business for setting up our company is to develop for warm feeling and weatherability, safety, useful resources for replacing at outdoor. To expect for promoting and providing this eco-wood with healthy, safety at outdoor for worldwide, also to care and protect resources of forest on earth.

2014/08   Participate Shandong Weifang City in the 20th Shandong-Taiwan trade fair, exhibited products by the government authorities and strong appreciation of the people visiting. U-Sen eco-wood products all sold out.

2015/07   Elevator internal design completed inside of building in Taipei University.

To serve and sell: 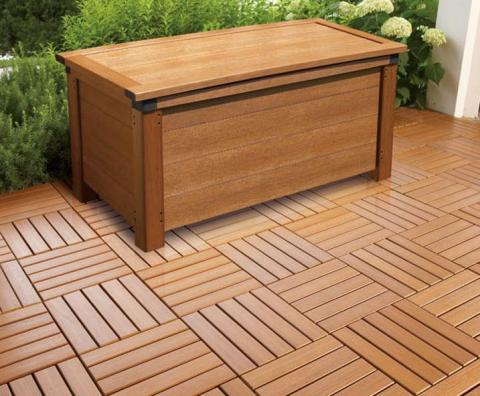 Our team staffs has well-experienced and professional knowledge in design and marketing, and cooperate with famous university for keeping developing new products with innovation and practical purpose. Our products were sold to University, modern building, even museum, and win the high reputation and feedback. We will keep upholding the spirit of Innovation and recreation to enhance any application in field of using E-Sen eco-wood over landscape design, to provide the warming environment with peace of mind and safe to our global buyer.

To become the key enterprise in providing green label material is our goal, also supply our buyer warming & practical eco-wood material in purpose of construction and outdoor furniture, in order to satisfy healthy, safety and peaceful in mind for using demand. U-Sen Eco Co., Ltd. will keep upholding in spirit of Innovation & best intention service, maintaining deeply in field of environment protection material, do our best to beautify our earth. Expect U-Sen become NO.1 ideal brand in buyer’s heart within 3 years. Believe our effort not only bring brand-new using experience in landscape design, but also best evidence in reacting environment protection and safe planet.